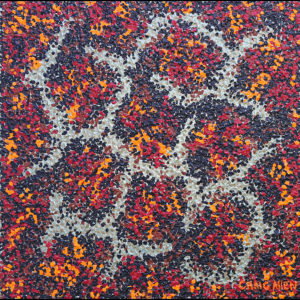 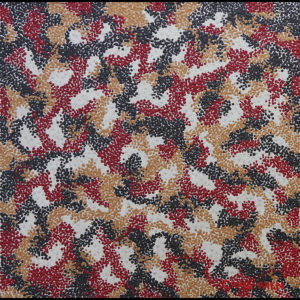 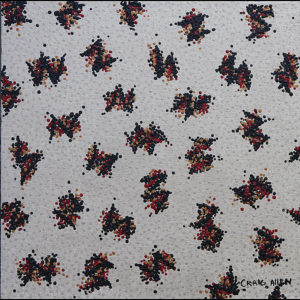 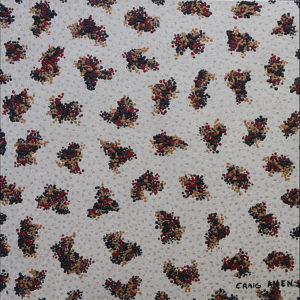 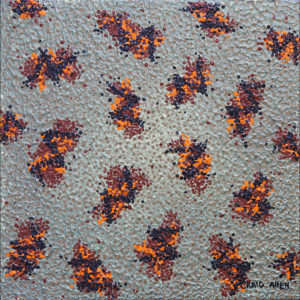 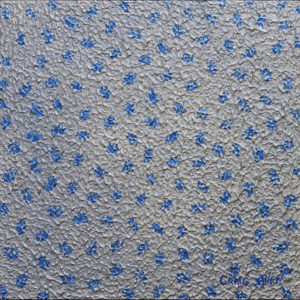 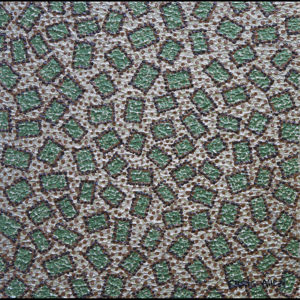 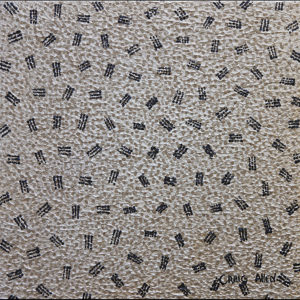 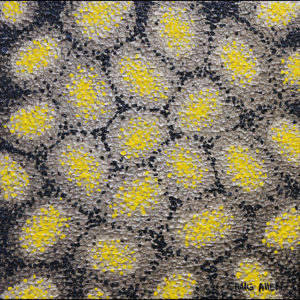 In abstraction, painting is for me an elemental action where I find stability and the place, I can question my own reality.  Spontaneity and free-floating forms of color, shape, and texture are the prime ecological forces in the execution of these paintings.  Once begun, I often allow the process to lead me as it will, with no clear idea of where that will be, or how and when it’s going to end.  Each of these paintings is a functional catalyst in a metabolic process of artist, breathe and life.  ‘Structures and Forms’ continues along the creative evolutionary ladder I am constructing in the work, evolving further the conceptualization began in ‘Clones and Replicants’ and expanding on the symbolic representation of the molecular, cellular structure of self and the world in ‘Life Takes Shape’.

The human body contains over 100 trillion cells and as one, in flow, thought and action, I can apply mine to creating and forming art along these intertwining lines of process and concept.  There are one hundred distinct sub-atomic particles of which three, the proton, neutron and electron, form stable associations. This association forms atoms comprising the 92 naturally occurring elements.  Author Philip K. Dick once said, “Reality is what does not go away when you stop believing in it.”  There isn’t much I don’t believe in.  In the human body, 99.4% of the atoms are the elements nitrogen, oxygen, hydrogen or carbon.  I find wonder in the fact that every carbon atom in my body formed long ago in the nuclear furnace of a star.  Others have said we are the stuff of stars.  Amazed by this scientific miracle, I remain always humbled by the knowledge that my mind and body are only one example of the many complex structures and intricate forms in existence.  I use these paintings to individually play with and explore those ideas on a minute cosmological scale.  Each is a singular unit, an element able to act as a compound in a larger amorphous compositional organism.